"I come from a background of abuse and poverty. I was full of anger and pride, and it was rotting me to my core. Off The Wall was the instrument that Jesus used to restore me to His glory.

I first learned about Off The Wall when I heard Don and Travis speak at Lincoln Lake Camp, where I worked in 2009. I was forever changed after meeting them, not because of who they were but because Jesus used them to show me what it looks like to be ordinary men who have spent time with Jesus. The Holy Spirit flowed out of them so powerfully that I couldn't have enough fellowship with them. I wanted that, and I knew that this was what the Bible talks about when it describes true followers of God.

After being invited to join Off The Wall in 2011, I moved to Ohio with one goal in mind: to look more like Jesus. While I was there, I cried, laughed, sang, prayed, learned, ate great food, and discovered a new definition of biblical community. Most of all though, I was healed and transformed by the Holy Spirit. It was an amazing process.

I believe in what Off The Wall is doing for the Kingdom of God. I have seen it and experienced it myself. It's an amazing experience to be transformed and touched by God in the midst of Off The Wall's community and teaching. I could not describe a better environment to challenge your faith and encounter Jesus.

Off The Wall is where I made the best friends I have ever had. It's where I met my wife, and it's where I encountered a love for God and people that I had never known before."

7 Basics of Faith & How They Bring Balance to Life 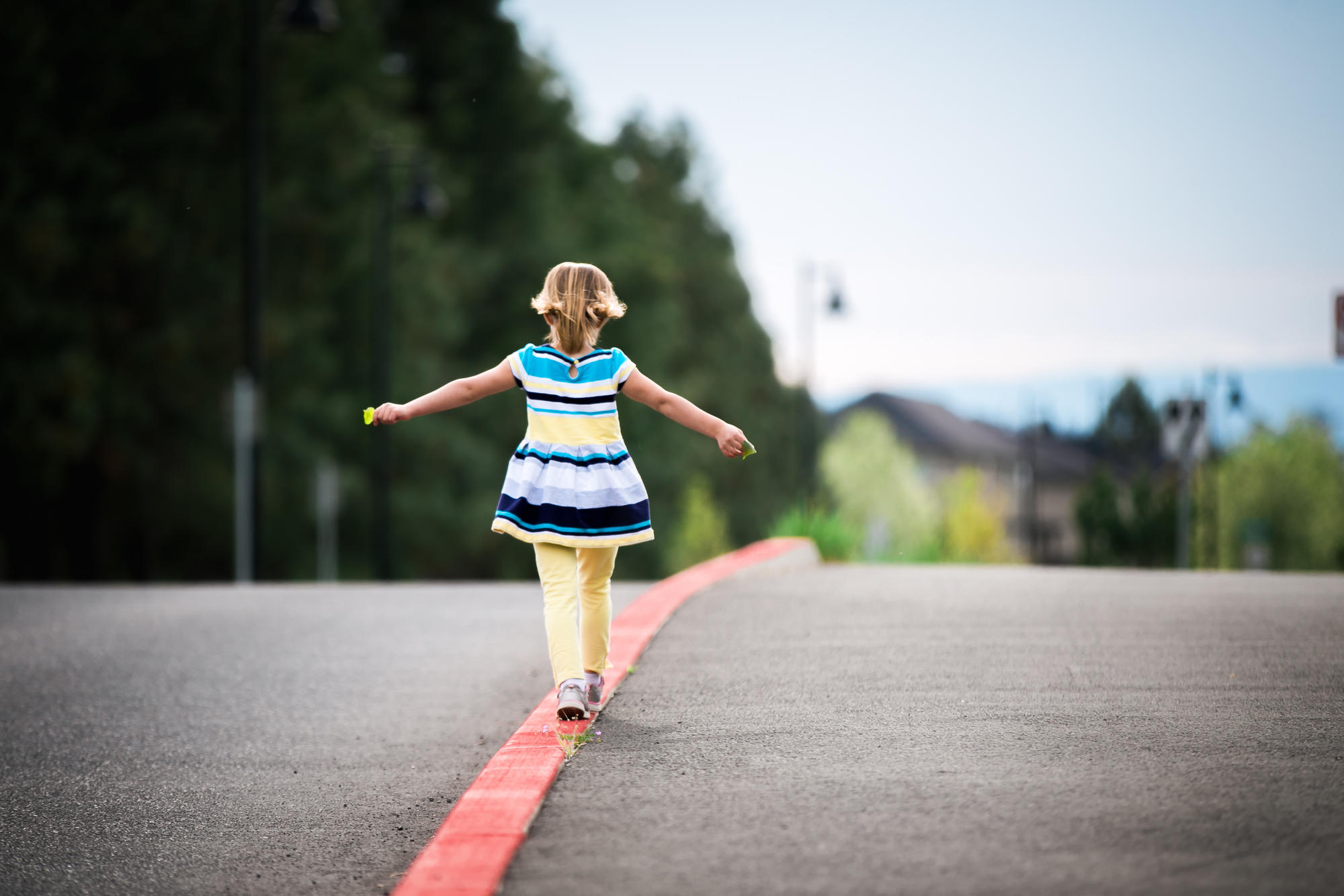